What would the light rail do to Palm Beach property prices? 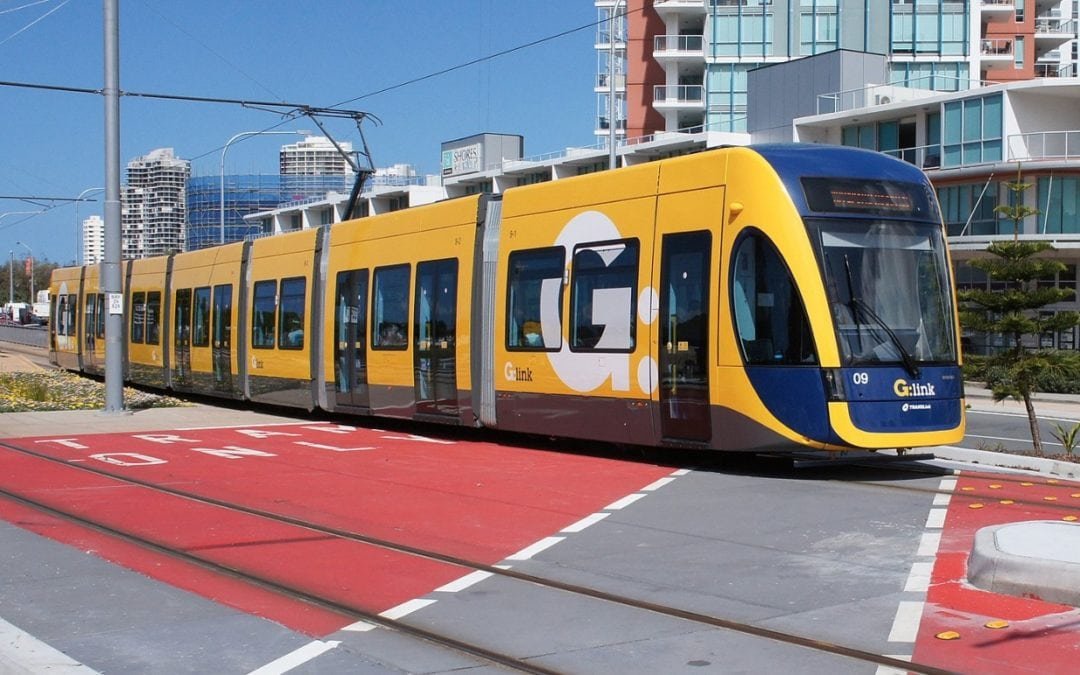 It’s been proposed that the Gold Coast light rail be extended from Broadbeach to Coolangatta via Palm Beach. At the completion of stage 3, the G:link will run the length of the Coast from Coolangatta to Helensvale where it meets up with the heavy rail network. So just what would the extension of the light rail mean for Palm Beach property prices?

In 2016, a study by the University of Queensland found that the G:link was responsible for increases in land value. The study analysed 1,324 Gold Coast properties within 400 metres of G:link light rail stations and a further 13,935 properties that were within 2 kilometres. It factored in a number of variables, such as closeness to the coast, zoning and the type of property. Overall, the study found that between 2014 and 2016 total land value gains increased by more than $300 million.

A second study conducted by Griffith University in conjunction with the Universities of Sydney and Queensland also saw an increase in land values. They found property values close to Gold Coast light rail stations rose on average 30 per cent. What is more, the study pinpointed areas between 100m and 400m from the station as those that rose the most. In these areas, property values went up:

That said, the study also found an increase in property values within 800m of the light rail train stations.

But you don’t have to live close to the tram stations to benefit from increased property value. Linking the Gold Coast under one public transport network will improve accessibility, desperately needed on the Southern Gold Coast. Reliable transport links to the CBD and entertainment hubs will undoubtedly improve Palm Beach property values. With petrol prices on the rise, some commentators are predicting an upswing in public transport use—and the better the public transport system in an area, the more attractive it will become to potential buyers.

Benefits to property owners and investors

As we have mentioned, property and land values tend to spike during the planning phase and again after the light rail is operational. Astute property owners can take advantage at either stage. Make sure you do your research and get advice from reputable sources like the Gold Coast City Council.

If you would like to find out more about property prices in Palm Beach contact Elanora Realty today. Likewise, if you are thinking of putting your home on the market contact us for a free appraisal.

Enter A Suburb To See Listings

Selling Up? Make Sure You Download Our Sellers Guide…

Thinking Of Buying A House?

Download Your Free Copy Of Our Property Buyers Guide

Download Our Free Seniors Guide To Selling Your Property!